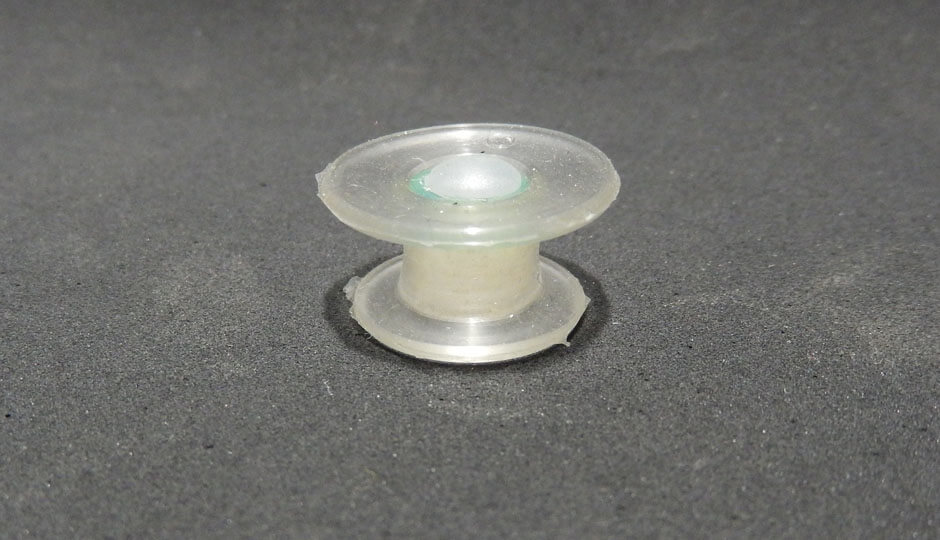 Larynx cancer accounts for 3.4 per cent of all cancers and one fifth of head and neck cancers. For the removal of laryngeal cancer, a process of total laryngectomy is used, where cancer along with the voice box is removed through surgical process. Hence, people lose their voice. The overall prognosis in terms of survival of these patients has remained favourable for years, but loss of voice has significant physiological and psychological effects. The voice restoration can be attained with any of the three speech options namely esophageal speech, electrolarynx and trachea-esophageal speech.

The trachea-esophageal speech is achieved using a uni-directional valved silicone device called the `voice prosthesis’. The basis of trachea-esophageal speech is that during expiration the pulmonary air (normal tidal volume) is shunted into the pharyngoesophageal segment (PES) through a small, silicone-valved prosthesis in a fistulous tract. Sound is then produced by vibrations of the mucosa of the PES. Speech can then be produced by articulation of this sound in the oral cavity using the remaining anatomic resonators: the tongue, teeth, lips, palate etc. Despite significant developments in the design of voice prosthesis by various companies such as Provox, Blomsinger, Groninger, etc. the average life of voice prosthesis is still astonishingly low (3-6 months). Furthermore, the existing devices are extremely expensive and do not have accessories available in India to tackle complications such as dilated trachea-esophageal fistulas. Therefore, further research is warranted to improve the life of voice prosthesis. Another issue is the class of patients infected from such cancer can hardly afford laryngectomy. So, it becomes difficult to afford costly voice prosthesis which has to be changed every three to six months. It is proposed to design a novel voice prosthesis device with improved long life, accessories and one that is affordable in Indian setting.