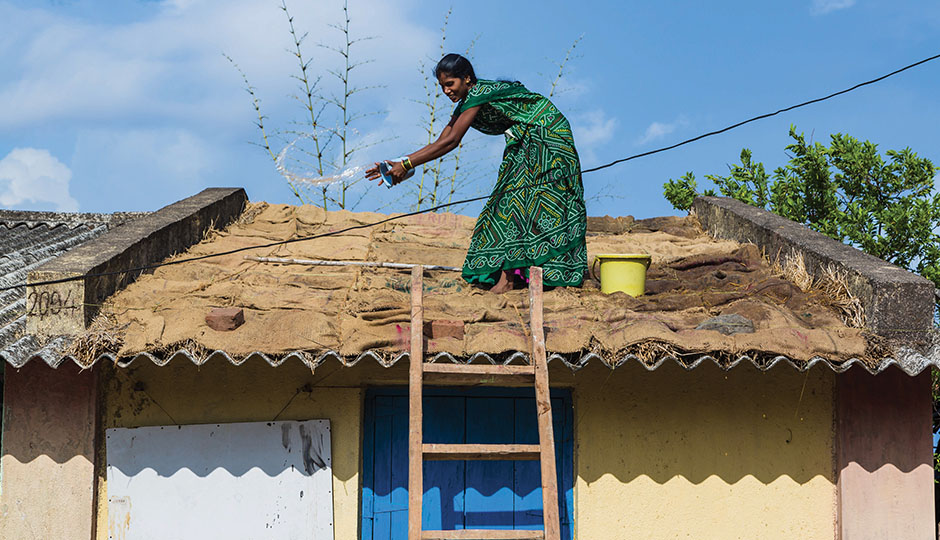 TCTD has already spent one year in developing and pre-testing its innovative and training methods on oyster mushroom cultivation with one SHG in Modgaon. The present project aims to conduct a pilot with eight SHGs in Modgaon. The pilot will help establish the production (solar assisted humidifier) and small processing units (solar dryers), initially two systems each of solar assisted air conditioners (humidifier based) and solar dryer will be developed, one unit of each will be placed in IIT Bombay for research and the secondunit of each will be deployed in the field.

After successful field demonstration, the proposed technology is expected to serve as a model to be adopted by marginal farmers and tribal communities for mushroom cultivation.